This site uses cookies to offer you a better browsing experience (Learn more) I'm happy with this.

How My Cat Wakes Me Up

If you have a cat, you will never be late for work or school. In fact you’re more likely to wake up several hours earlier. And not because a cat makes your life such a joy that you want to cherish each moment of it. No. It is mainly because of the claws, the scratches, the meows, the jumps and the stuff falling from shelves. Your cat is either hungry or just bored. Either is a perfect reason for you to be up. But hey, look at the bright side! At least you won’t have to come up with rubbish excuses about why you’re late again.

Landysh, the artist at Lingvistov, has decided to illustrated some of the ways her cat Augustus wakes her up and it is hilarious!

You can buy these illustrations in this awesome CARD SET! 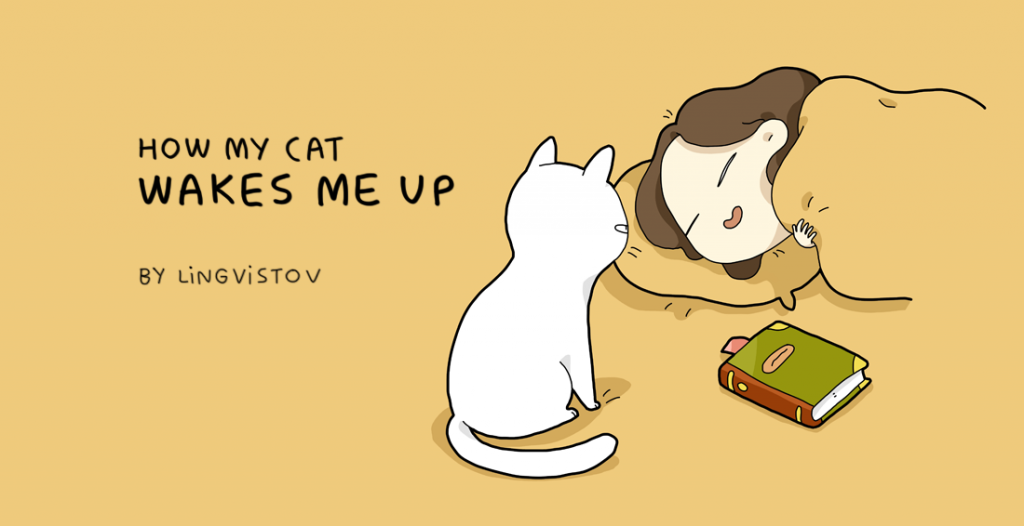 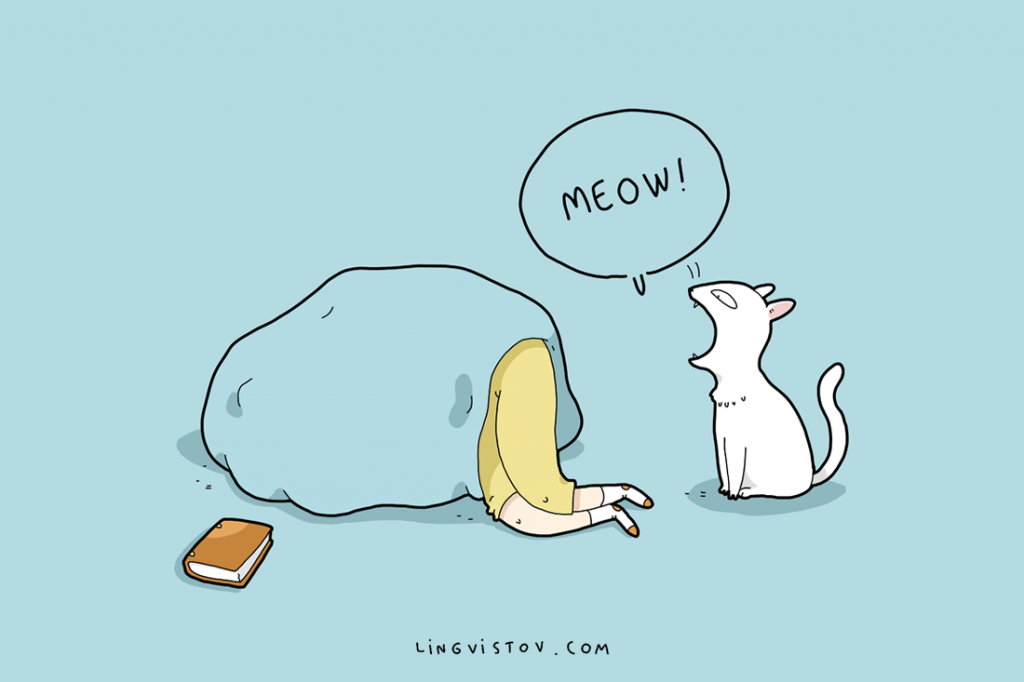 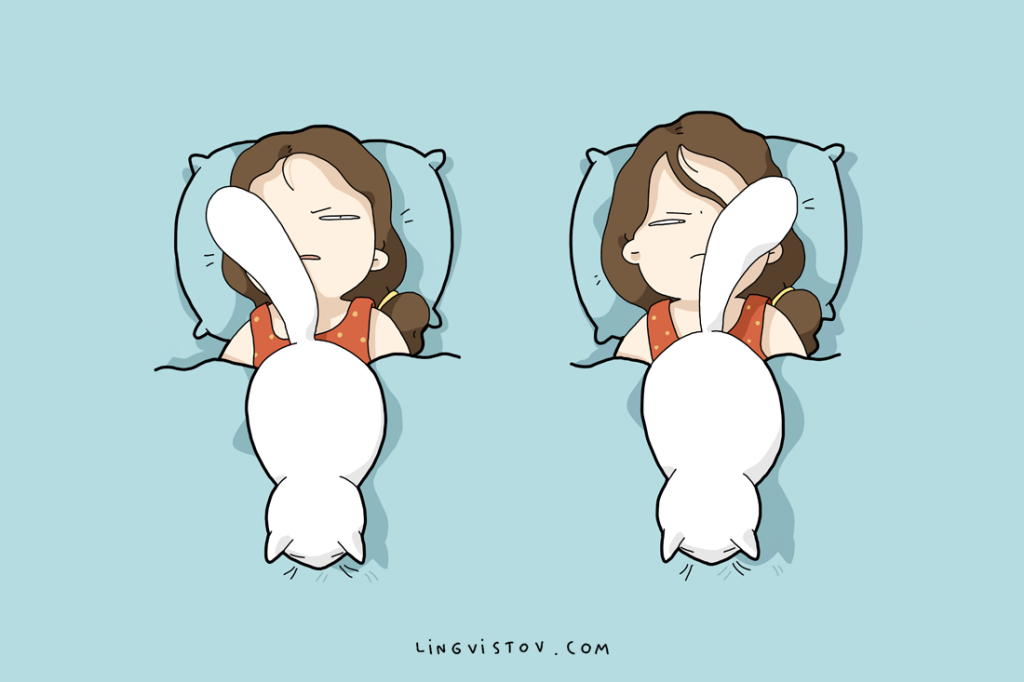 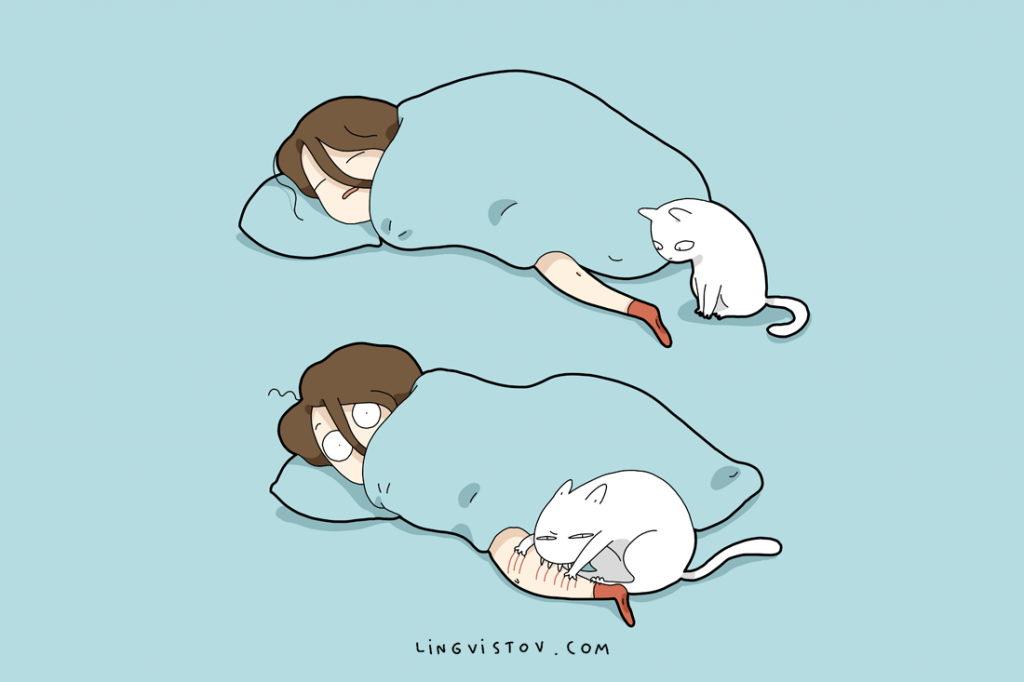 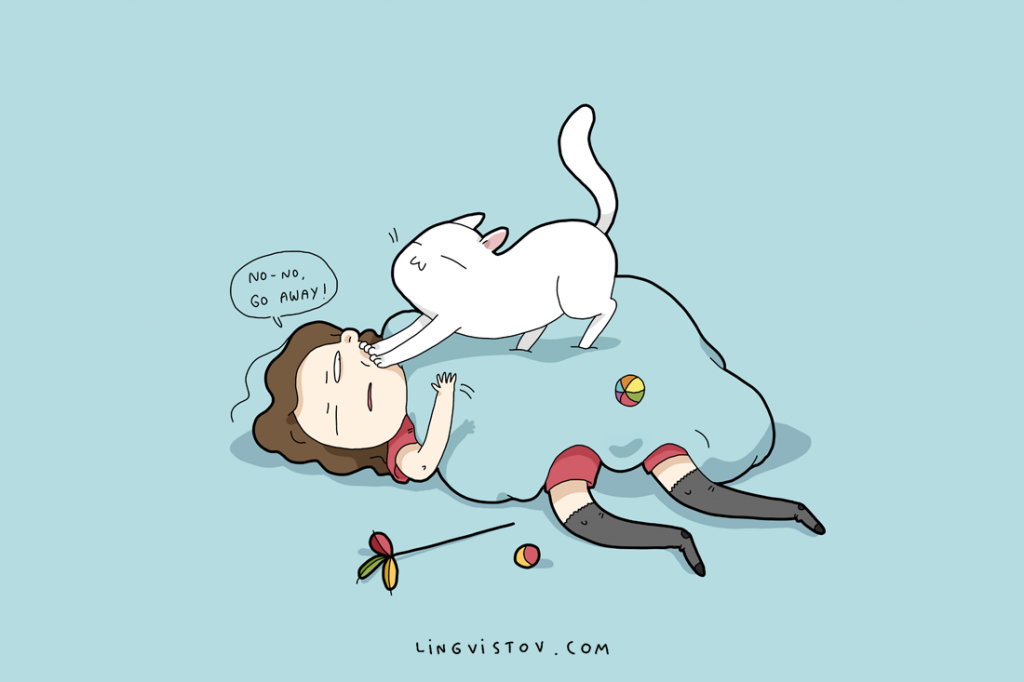 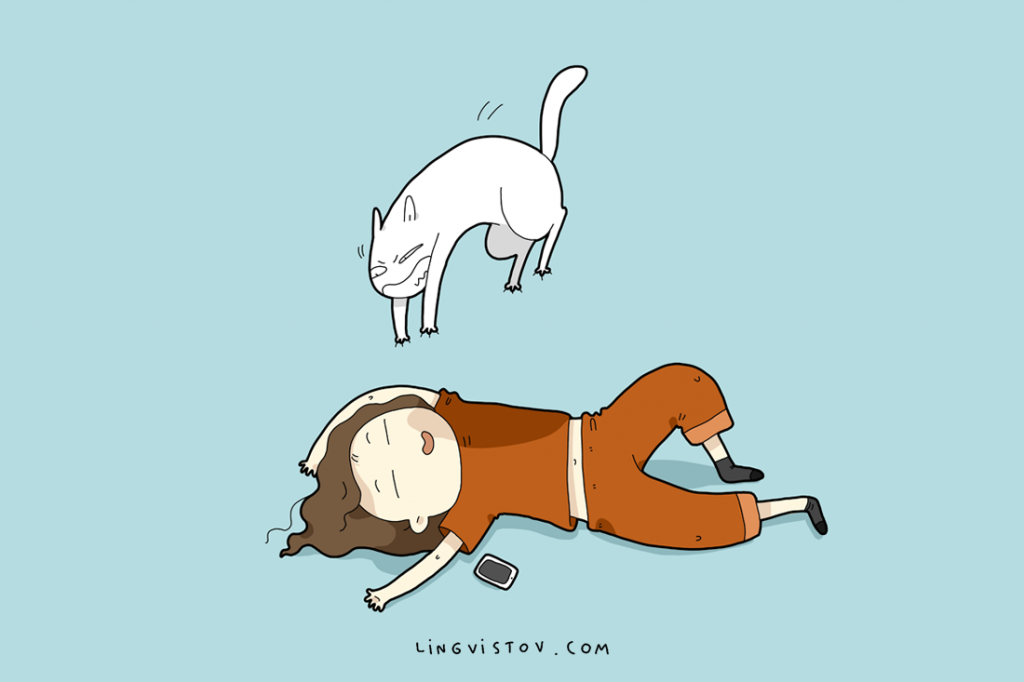 Subscribe
to the latest illustrated posts and comics,
offers and discounts
(i.e. only the important stuff) 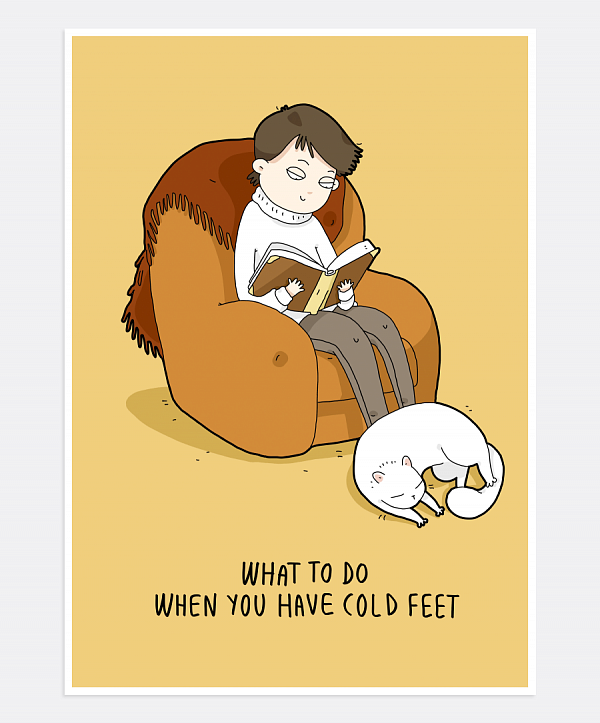 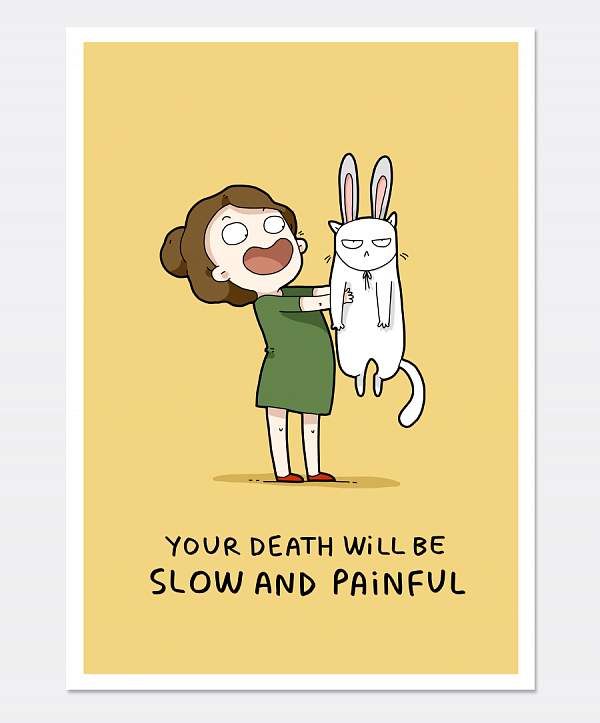 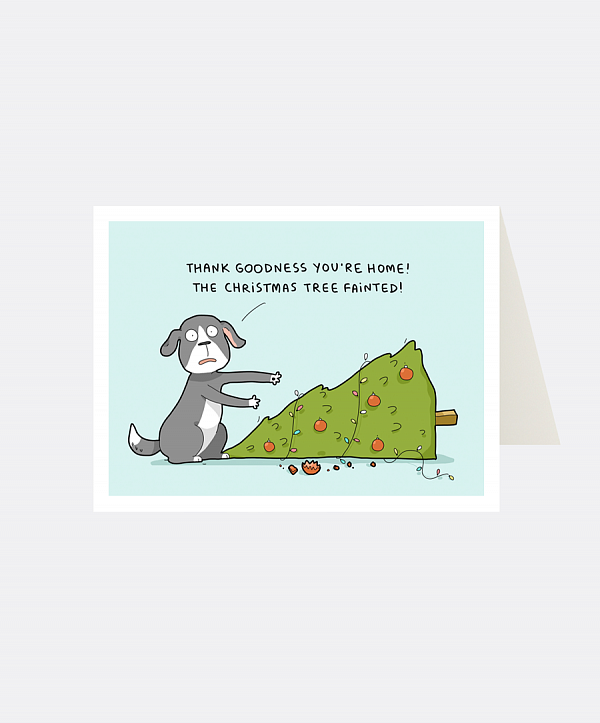 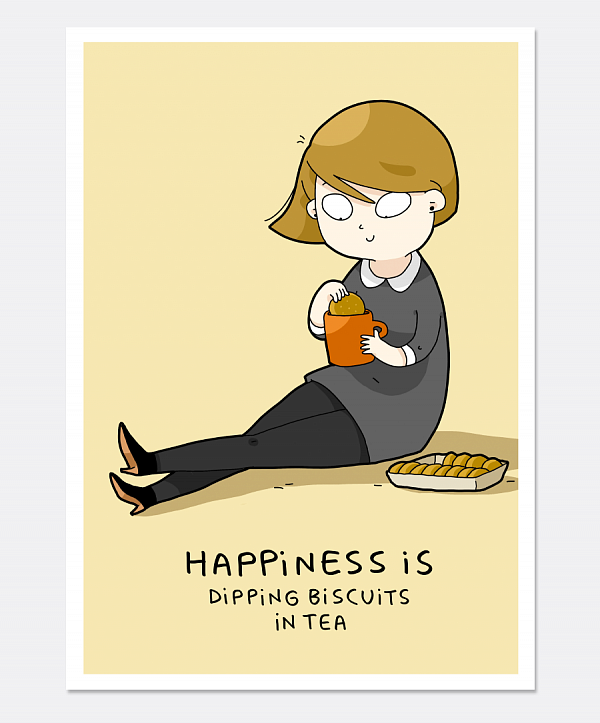 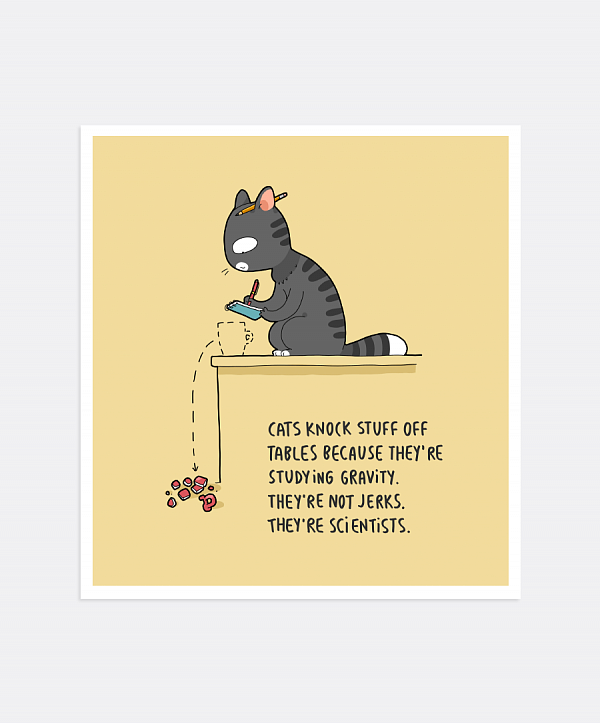 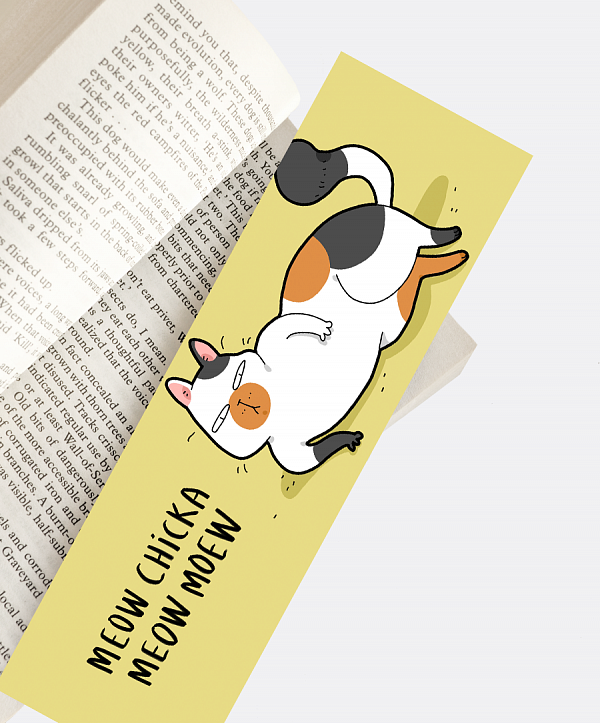 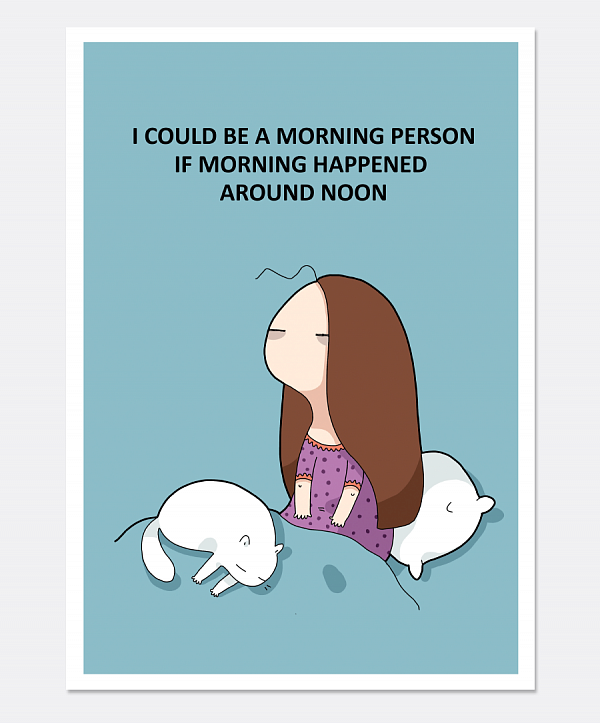 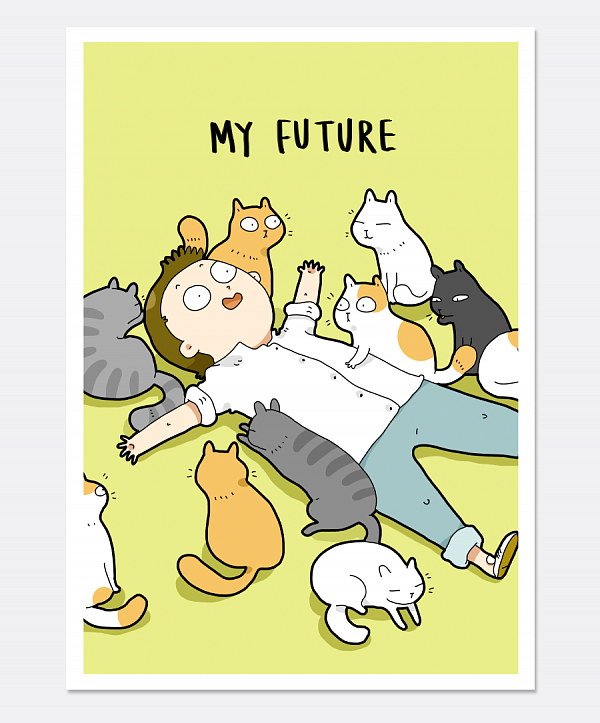 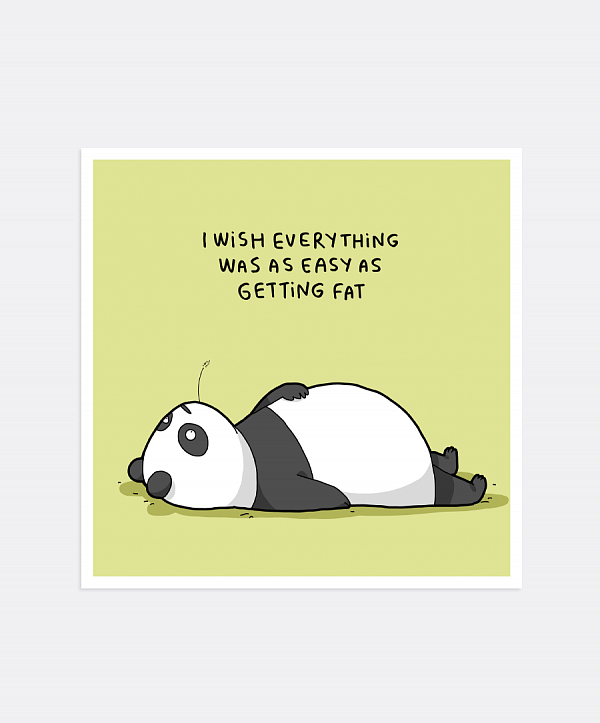 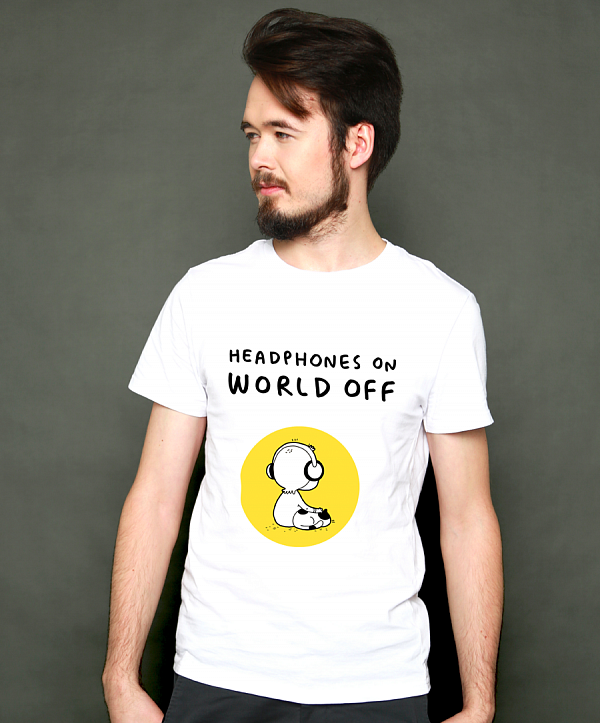